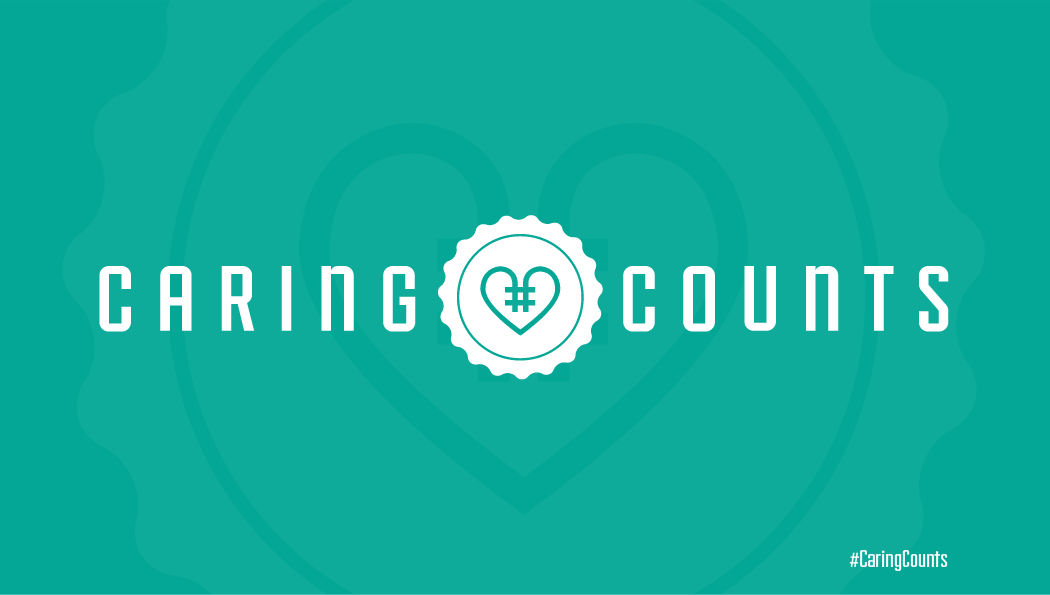 Caring Counts started with an idea from Adam Purcell. It involved a staff incentive using superior customer service to spread positivity about The Red Stag Tavern, in Halifax, Nova Scotia, Canada that he was managing.

The idea of giving great service was not new, but it was the level of commitment to the idea that made it special. The staff began looking at every customer as an opportunity to make someones day special. The stories that started to come out of this were amazing, and ranged from dropping champagne to the hotel rooms of tourists, personalized gifts, random acts of kindness and more great stories that are too many to mention. It then spread within the staff as they began to do nice things for each other, in effect changing the entire culture of the restaurant.

As it continued, Adam moved it into his own social media activity. Doing random coffee drop offs, giving away flowers, and even hugs. They then added in charity work to the campaign, by helping a local shelter, a family in need and more.

One day he used the term Caring Counts on one of his Tweets and used the #CaringCounts hashtag. Then he used it again, and again… Then an amazing thing started to happen. Other people began to use the hashtag when they were doing nice things for people, or asking for help for themselves or others. A small community movement was happening. This wasn’t a movement that happened on purpose, but rather it began uniting people for a common purpose– to make others smile.

Adam had the logo designed on a hunch, as he felt there was something special happening. He didn’t know what, when, if or how he would ever do anything with the logo but it was made.

Then, at his 40th birthday surprise party, he received a #CaringCounts gift of his own. His friend Jeff surprised him; he had bought 48 T Shirts with the #CaringCounts logo. 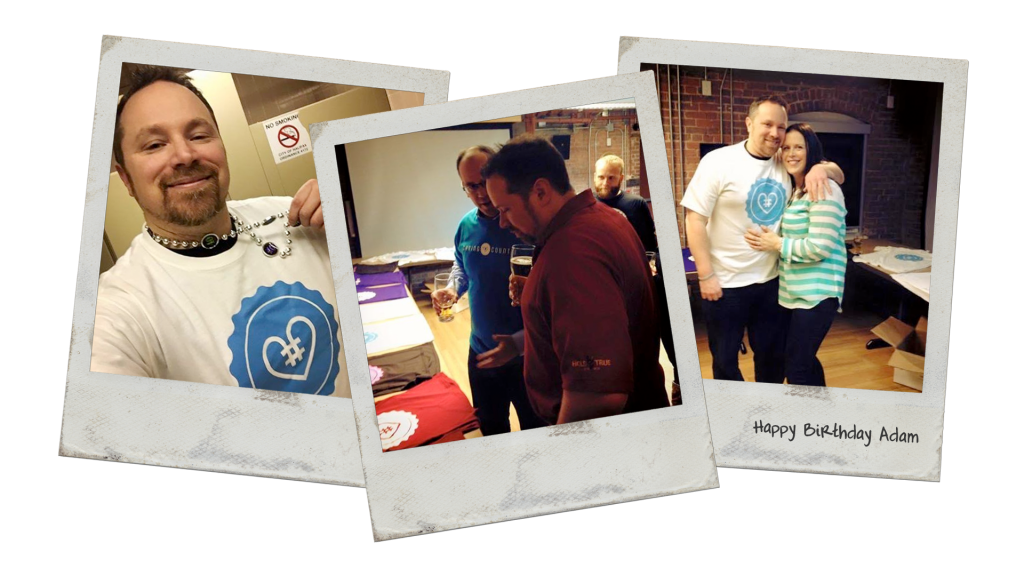 His friend Jeff pulled him aside and said, “Maybe this is the push that you needed.” Four months later Adam resigned from his position as GM to create the brand Caring Counts.

To inspire businesses to embrace the power of caring in Employee Culture, Hospitality, Brand Storytelling and in life….